If you smoke, the much dreaded part of your doctor’s appointment may be when you are asked “Are you still smoking?“

“How many a day?” “Are you interested in quitting?” and so on.

Sure, you are tempted to downplay or underestimate the amount you are smoking each day. What is really one pack a day, may somehow slip out as “half a pack,” or if you smoke two packs a day, you may suggest that you only smoke “a pack a day.” Certainly, no one wants their doctor screaming at them or shaming them for bad or unhealthy behavior. And you get it, smoking is bad. You hear this every day and me telling you again, is that really going to help motivate you [to quit]? 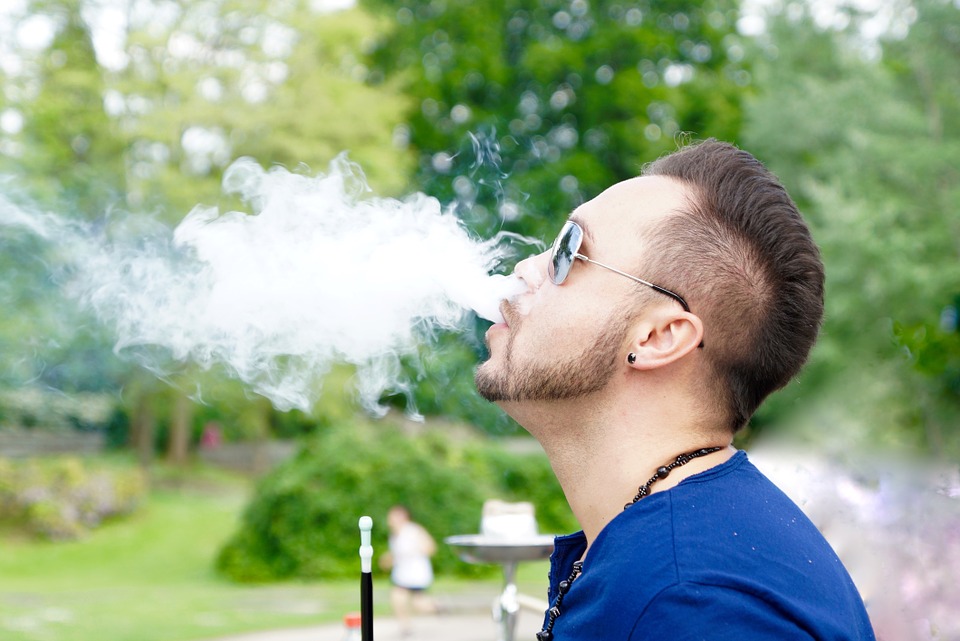 Are you a “Social Smoker?

It is human nature to downplay behaviors that may draw criticism or prompt “a good talking to” from your doctor.

I cannot tell you how many times a patient has told me “No, I don’t smoke” and then later confess to smoking “socially” or “here and there.”

What does smoking socially even mean anyways?

Is it smoking only when you drink? Only when you are out at a bar or club? Only on your lunch breaks with your co-worker?

We Are All Guilty

I will admit that I have in the past patted patients on the back who have went from a pack a day to half a pack, or from two packs to a pack and a half. And, hey, that’s great! You are one step closer to quitting.

I, too, admit that I have been guilty of brushing the habit of light or social smoking off as not THAT big of a deal. As a medical provider, there are plenty of other things I could get onto you about: your diet, not working out, not taking your meds, drinking too much, the list goes on. So, I often find that I have to pick my battles and decide what is most important to discuss with you at each visit. Smoking, albeit light or socially, is now one of those things I will put closer to the top of the list. But, why?

Gay and lesbian men and women are more likely to smoke than those who are straight. In fact, the CDC reports that 23.9 percent, or nearly 1 in 4 in the LGB community, smoke. Compare this to 16.6 percent, or 1 in 6, straight adults.¹ 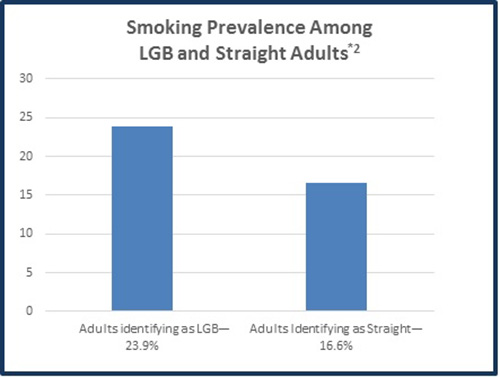 Is smoking 1-2 cigarettes a day OK?

I am guilty of downplaying the effects from smoking socially or having only a “few a day.”

I mean, after all, it is undoubtedly healthier to smoke a few a day THAN smoking 3 packs a day, right? But, the issue is that light cigarette smoking is still harmful (when compared to not smoking at all).

According to a recently published article in the New England Journal of Medicine, smoking only one cigarette a day accounts for a third to a one half the extra risk of coronary heart disease (think heart attack) and strokes associated with smoking 20 cigarettes a day.

What does this really mean?

Well, the study suggests that smoking just ONE (up to five) cigarettes a day accounts for a majority of the risk of heart disease associated with smoking a pack a day (or 20 cigarettes). In essence, cutting back on how much you smoke is good, but quitting completely should be your goal.

I believe the perception by most people is that light cigarette smoking is OK or simply, “not that bad,” but in reality, it still carries a substantial risk of heart disease. (Hopefully, enough to make you consider quitting completely)

Does this make you re-think that daily cigarette on your lunch break or those few you smoke when out on the town with friends? — I know personally that it will absolutely change my approach when it comes to discussing light or social smoking with my patients.

Are You Ready To Quit?

If you are interested in stopping smoking, it is never too late. Check out the Cleveland Clinic’s infographic above or click here to read more.

Ask your medical provider about ways we can help. In the meantime, you can also check out the CDC’s website for smoking cessation tips.