Do PPIs cause Dementia?

All medications come with a warning label. If you read the small print, you may never want to take another pill for the rest of your life. One must weigh the therapeutic benefit with the potential side effects for any medication, including PPIs.

One thing I still hear from time to time is: “Should I stop taking Prilosec? I hear it causes dementia.” These questions stem from  2016 when the media reported on possible connections between PPIs and dementia. Most will point out, however, that the study on which these reports were based “had several several substantial flaws.” 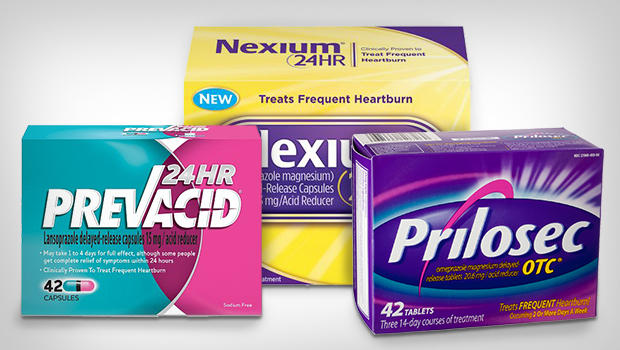 Another study looked at 14,000 U.S. nurses and found PPI use was not associated with “poorer performance on cognitive testing.”

Lastly, researchers in Finland looked at 70,000 patients with Alzheimer’s and compared them with with 280,000 control patients. They concluded that PPI use was no greater in the individuals with Alzheimer’s than in the control group. It is important to note that in all three aforementioned studies, researchers “controlled extensively for potentially confounding variables.”

While the evidence is shifting towards the notion that PPIs do not cause dementia, PPIs can cause other long term adverse effects. These include malabsorption of key minerals, kidney disease, a decrease in bone density, and increased risk of c. diff.

Speak to your medical provider to determine if long-term use of a PPI is the right choice for you.