If you have been paying attention even a little, you have probably heard the words “super gonorrhea“ over the past few years. It is true that there are some major concerns for growing antibiotic resistance associated with Neisseria gonorrhoeae. This has triggered the research and development of new treatment options. 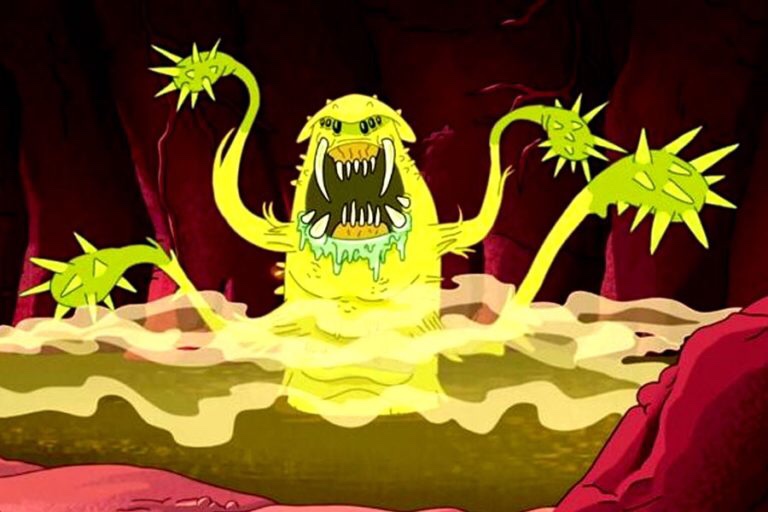 In a recent publication in the New England Journal of Medicine, a group of scientists reported phase 2 trial findings where they evaluated the efficacy of a new drug called zoliflodacin. The researchers used both a 2 gram and a 3 gram single dose of the drug to treat urogenital, rectal, and pharyngeal (throat) gonorrhea infections.

The sample size for rectal infections was smaller but both the 2 gram and 3 gram doses of zoliflodacin successfully treated all 5 of 5 and 7 of 7 participants, respectively. The 3 participants with rectal gonorrhea who received 500mg ceftriaxone also had a cure rate of 100 percent. 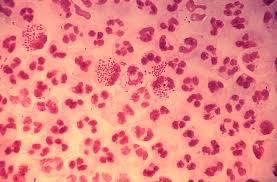 Out of 179 total participants in the study, only 21 adverse events, mostly gastrointestinal (i.e. diarrhea, nausea, upset stomach), were reported.

While perhaps not the “end all be all” of emerging treatment options for antibiotic-resistant gonorrhea, zoliflodacin seems to offer some promising results in the treatment of urogenital and rectal gonorrhea infections.

If you have not been screened for gonorrhea and/or chlamydia, call our office at 404.888.0228 or visit our website to make an appointment. Depending on your sexual practices, we may recommend that you have tri-site screening. This includes a throat swab, rectal swab, and urine sample to test for gonorrhea and chlamydia.